Swiss employees’ views of ethics at work have improved in some important ways compared to 2018. For example, employees are more likely than in the past to be aware of each of the four building blocks of an ethics programme and less likely to feel pressured to compromise their organisation’s standards of behaviour. Retaliation against those who raise their concerns about misconduct is significantly less common in Switzerland than in other countries.

However, the percentage of Swiss employees who are aware of misconduct and raise their concern is lower than in 2018 and among the lowest of all countries surveyed. Furthermore, only a small majority of respondents say that issues of right and wrong are discussed in staff meetings and the percentage of those who say that their view of how ethically their organisation behaves has improved after Covid-19 is lower than in other countries. The provision of the formal elements of an ethics programme, which, despite the improvements in the past three years, are still lower in Switzerland than in other countries, might help to address some of these issues. Looking ahead, the loss of interpersonal interactions due to new technologies or to the effects of Covid-19 are the issues that concern Swiss employees the most. 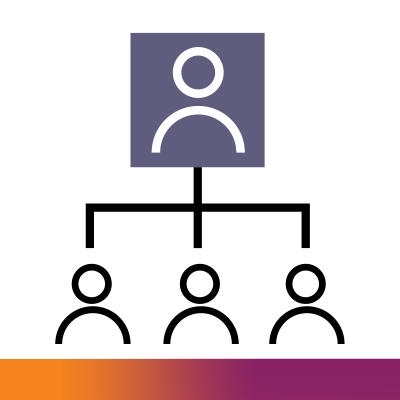 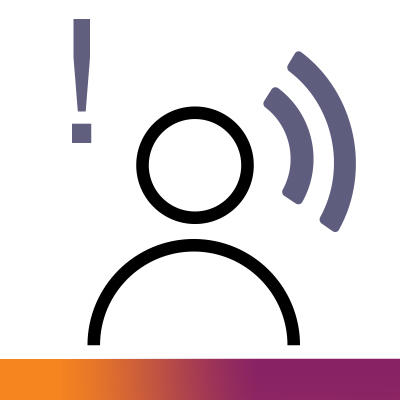 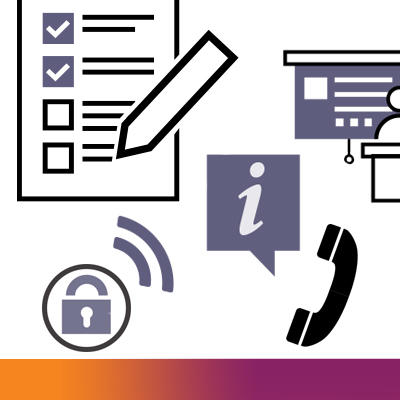 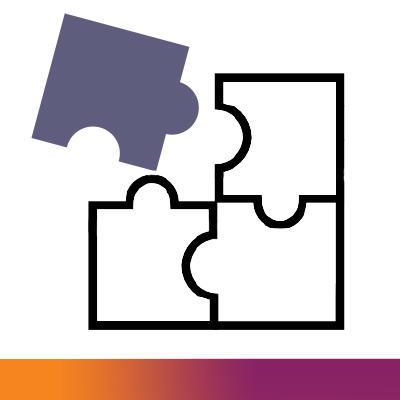 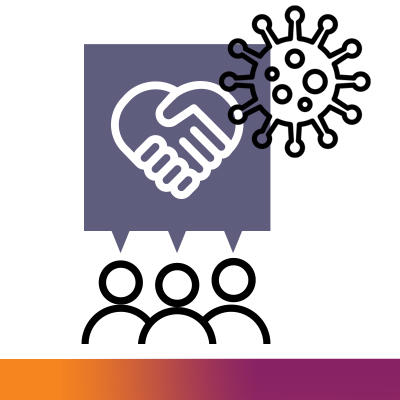