Compared to 2018, employees in Portugal are more likely to be aware of each of the four building blocks of an ethics programme considered. This might indicate that, in the past three years, Portuguese organisations have invested in their approach to ethics. However, the percentage of employees who are not aware of the four main building blocks of an ethics programme is still relatively high, particularly compared to some other countries.

Furthermore, there are several issues that appear to be in need of addressing. Portuguese employees are the most likely to say that they have felt pressured to compromise their organisation’s standards of behaviour and among the most likely to say that they have been aware of misconduct at work. Employees also have mixed views on some of the indicators about their line manager’s commitment to ethics, as well as on the ability of their organisation of engaging effectively with internal and external stakeholders. Looking ahead, issues around the misuse of AI and discrimination or bias in the workplace are the issues that concern them the most. 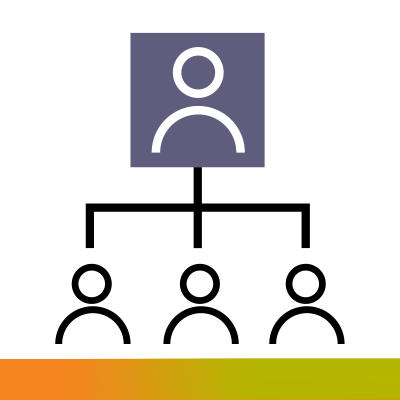 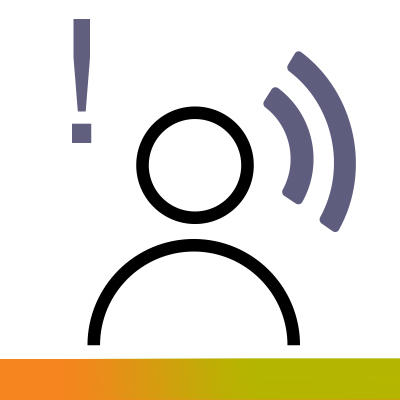 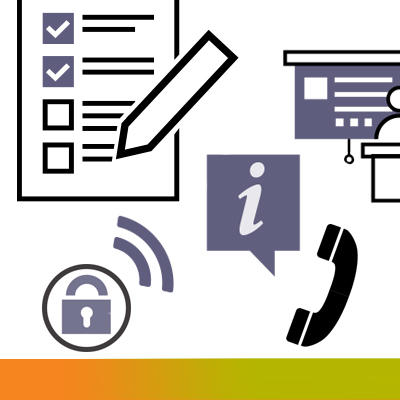 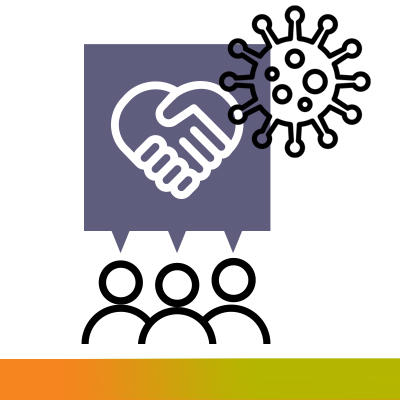 CPBS is a school of Universidade Católica Portuguesa, renowned for the development of professionals for a sustainable and global society and for advancing knowledge in Management and Economics through connections with practice, impactful innovation and adoption of a global mindset. CPBS is accredited by EQUIS, AMBA and AACSB, and is a proud member of the PRME network.

The partnership with IBE is part of the work developed by the Ethics Forum of CPBS, created in 2015. The Forum aims to promote knowledge sharing between organisations, develop and support reflection and management, as well as advance knowledge about organisational ethics. By supporting the inclusion of Portugal, we believe we are achieving these goals, providing an important tool for reflection on business ethics and a contribution of crucial importance to develop more effective strategies for strengthening ethical culture in our workplaces.