Spanish employees’ views of ethics at work have improved in some important ways compared to 2018. For example, employees are more likely than in the past to be aware of each of the four building blocks of an ethics programme considered in this survey. Those that have been aware of misconduct at work are more likely to report it and be satisfied with the outcome of it, while they are less likely than employees in some other countries to experience retaliation as a result.

However, the percentage of Spanish employees who are aware of misconduct and do not raise their concern is still relatively high and respondents are more likely than in 2018 to say that they have felt pressured to compromise their organisation’s standards of behaviour. The provision of the formal elements of an ethics programme, which, despite the improvements in the past three years, are still lower in Spain than in other countries, might help to address some of these issues. Looking ahead, automated machines or AI replacing humans in the workplace is the issue that Spanish employees are more likely to be concerned about. 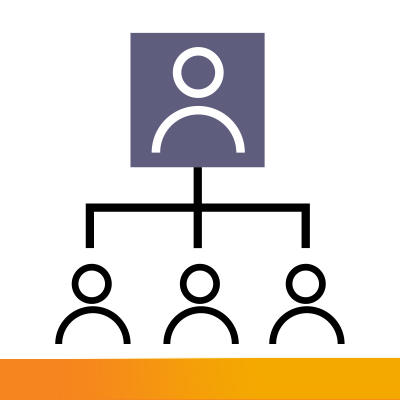 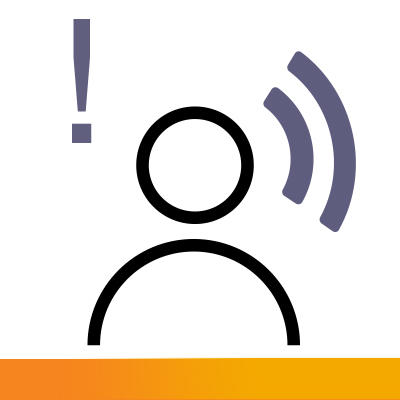 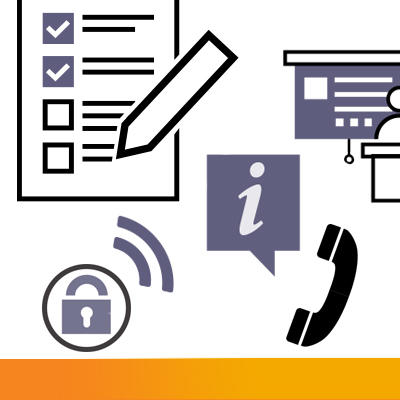 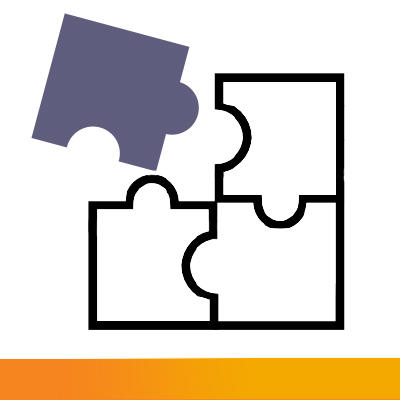 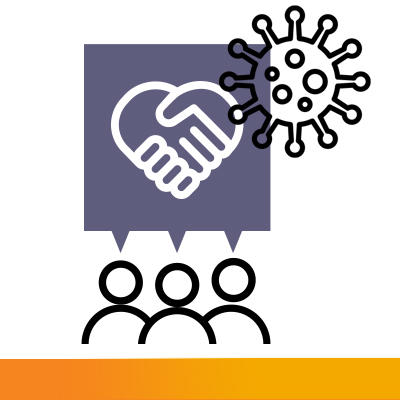 For almost two decades, the Iberdrola Chair of Economic and Business Ethics at Comillas Pontifical University has been promoting multiple academic initiatives, always related to the ethical dimension of business and management: Business Ethics, Corporate Social Responsibility, Good Corporate Governance, and Sustainability, including the Agenda 2030 and Sustainable Development Goals.

Beyond the academic focus, the Chair has always sought to broaden its horizons and allow professionals from all management areas to participate in its activities, gathering corporations, public institutions, and all sized companies to debate and explore their social and economic impact.

The Chair continuously seeks to strengthen its relationship with other prestigious international partners. On this occasion, the collaboration with IBE is directly linked to the mission and purpose of the Chair. The collaboration on this longitudinal survey will undoubtedly provide a valuable and practical perspective on ethics in organisations.