Competition is an essential market driver. Successful companies compete vigorously but fairly and seek to obtain competitive advantage only through fair and lawful means.

Operating in a free and open market means that organisational success will be driven by efficiency, innovation and customer service. Relationships with competitors, though regulated by law (such as competition or anti-trust laws) still have elements of ethical controversy.

Competition law is designed to uphold fair play in business. For instance, it stops companies with a strong position in a market, such as those with a monopoly, from abusing their position or making anti-competitive agreements, like cartels.

However, there are some regulatory grey areas, such as the gathering of competitive intelligence. The boundary as to what is considered an ethical approach can differ depending on sector or regional regulations.

An ethical organisation will commit to behaving openly and fairly when competing for customers' business and when placing business with suppliers or offset partners. They will not make false claims or remarks that unfairly disparage competitors, or improperly interfere with a competitor's business relationships.

However, there may be ethical challenges when it comes to competitive intelligence gathering, for example, accidental exposure to intelligence through employees, or other stakeholders, or from research or surveillance.

In order to foster trust, external engagement should always be driven by ethical values. A considered approach to engagement, with a range of external stakeholders is a core task for boards and management. 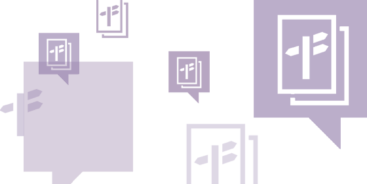 Performance Management for an Ethical Culture