The gender pay gap is a measure of labour market or workplace disadvantage, expressed in terms of a comparison between men’s and women’s average hourly rates of pay.

The gender pay gap represents embedded discrimination, stereotypes and barriers in opportunities for women. To much of the public, the gap’s existence in business is a problem that needs rectifying.

With greater accountability and transparency now required of organisations, opportunities need to be taken to highlight steps implemented to close the gap within companies. There are serious reputational risks with having a large gender pay gap, as well as the potential to alienate women in both recruitment and internal progression.

Exhibiting disparities in pay due to gender reflects negatively on an organisation, particularly if it is not accompanied with adequate steps of addressing the issue that will reap results. Failure to do this can display to external stakeholders a non-progressive mindset within the business, and can have wider ramifications for recruiting talent from other diverse backgrounds. If there is a pay disparity between men and women, and a passivity to address this, it may be likely that the same could happen to those with disabilities, or from different ethnic backgrounds.

Gender pay gaps are the outcome of economic, cultural, societal and educational factors. On average, women are paid less than men on an hourly basis, across sectors. This gap has been an issue of focus in recent decades, as activism has grown and the gender balance in historically male-centric sectors has grown. Gender pay gaps stem from the perception of full-time work as being of the greatest value, occupational segregation, and the undervaluing of women’s work.

Gender pay gap reporting has become a legal requirement for all UK organisations with 250 employees or more, with private and voluntary sector organisations able to include a narrative statement alongside their figures outlining the reasons behind the gap and actions being taken to rectify it. Reporting is making organisations more accountable for closing the gap. Monitoring from the Global Gender Gap Report has shown that, overall, the gap has been reduced by 3.6% since 2006. Yet, with current progress, the overall global gap is predicted to take 108 years to completely close.

Attitudes of the British Public to Business Ethics 2021

Britain’s businesses could behave better - the 2021 results of the IBE's annual survey of the attitudes of the British public to business ethics. 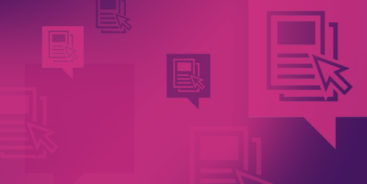 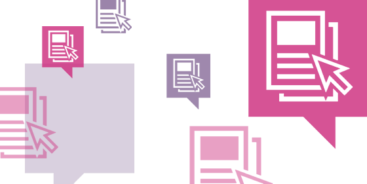 In this blog, Guendalina Donde, IBE's Head of Research, discusses the results of the 2020 Attitudes of the British Public to Business Ethics survey. 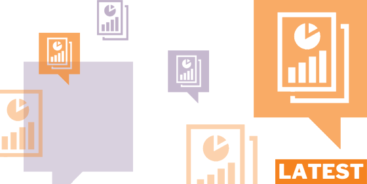 Attitudes of the British Public to Business Ethics 2020

The 2020 results of the IBE's annual survey of the attitudes of the British public to business ethics.

Business Ethics in the News 2019

This briefing provides an overview of the ethical concerns and lapses that were recorded by the IBE in its monitoring of media coverage in 2019. It gives an overview of which sectors and issues related to business ethics were most covered in the news. For 2019, we have recorded a total of 361 different stories involving lapses of companies with a UK presence.

Attitudes of the British Public to Business Ethics: 2019

The 2019 results of the IBE's annual survey of the attitudes of the British public to business ethics. 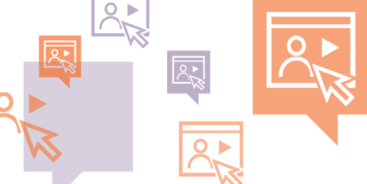 What are the hot ethical topics E&C practitioners need to know?

Attitudes of the British Public to Business Ethics: 2018 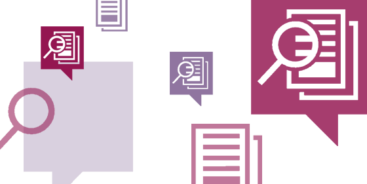 As part of our work at the IBE’s Research Hub, we are collating Gender Pay Gap reporting figures and analysing the narratives. The ethical issues which underlie the disparity in gender pay gaps are those of choices and opportunities, and we are reviewing organisations’ narratives with interest.

Attitudes of the British Public to Business Ethics: 2017 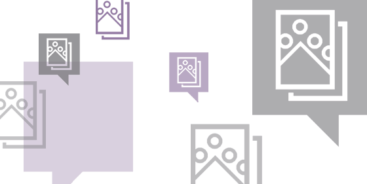 Fair or Unfair: getting to grips with executive pay

This Board Briefing offers both practical advice on how remuneration committees can address the challenge and some pointers to possible reform centred around the need to be clear about the value of what is being awarded and the pace at which remuneration is earned. Fairness and simplicity are the two themes which run through this publication.

Fairness in the workplace: Staffing and employment contracts

This IBE Briefing considers ethical issues related to staffing arrangements and employment contracts. Specifically, it looks at the potential ethical implications of the ‘casualisation’ of the workplace, including zero hours, agency contracts, part-time workers and transfers under TUPE.

Fairness in the Workplace: Pay

This Briefing looks at how fairness can be achieved in the specific areas of executive remuneration and paying a living wage. It also briefly addresses some additional pay issues, and provides examples of ways in which some companies are addressing the issue of fairness in pay. 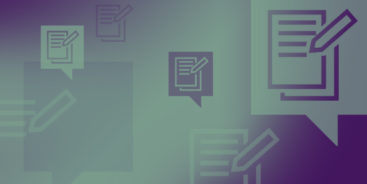 This briefing explores the three issues involving supplier payments. It then looks at governmental attempts to curb the problems and how companies are addressing the issue.

This Briefing analyses the different ways of incentivising ethical behaviour, using ‘carrots’ or ‘sticks’. It outlines 6 attributes of an effective incentives scheme.